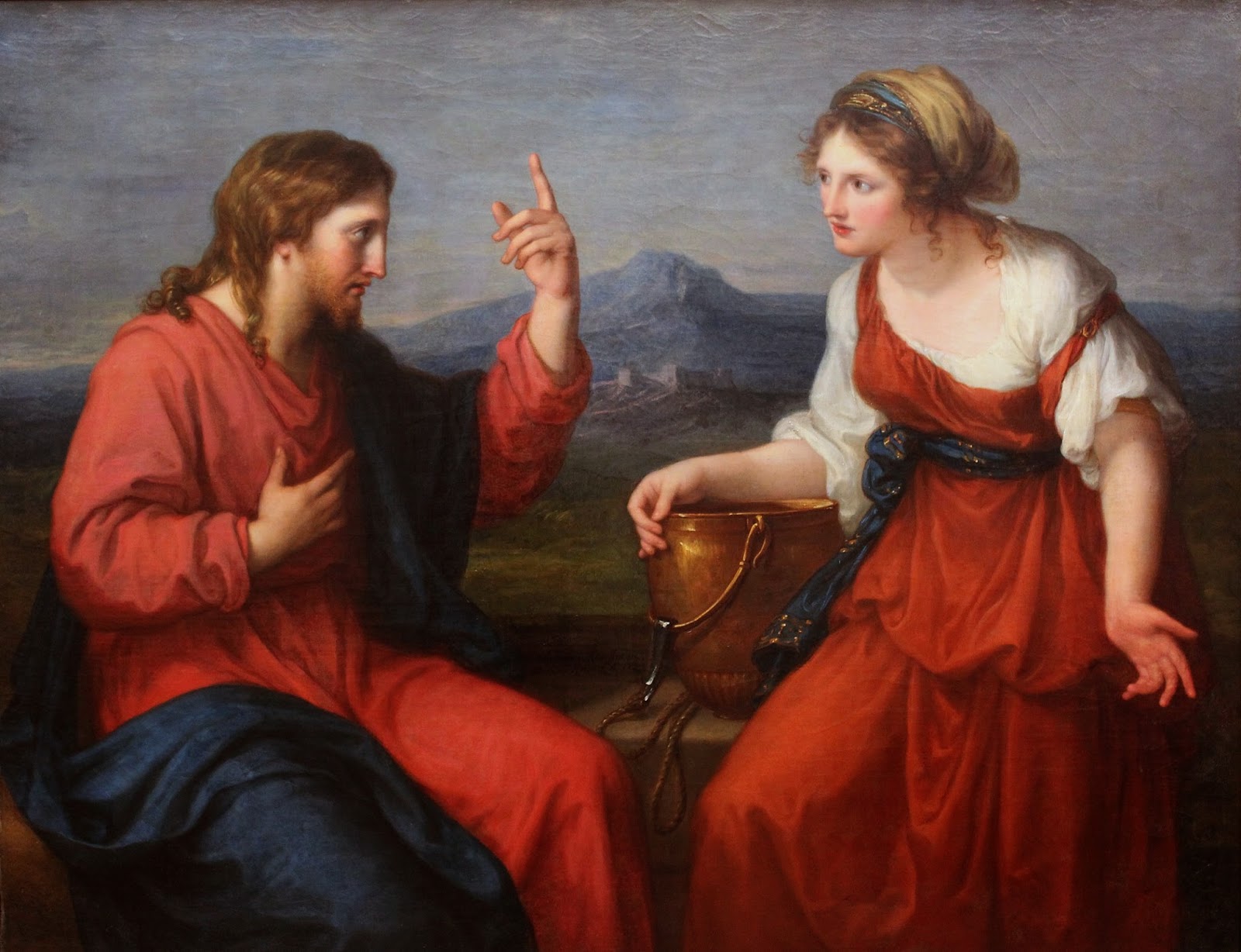 ....So the five men went on and came to Laish. They saw the people there living securely after the manner of the Sidonians, quiet and trusting, with no lack of any natural resource...
...they marched against Laish, a quiet and trusting people; they put them to the sword and destroyed the city by fire. No one came to their aid, since the city was far from Sidon and they had no dealings with the Arameans..
Judges 18

The Old Testament authors describe many events without commenting upon them. One consequence of this is that modern readers may fall into the error of supposing that where an action is not condemned therefore the writer must approve of it. This results in some critics, superficially familiar with the Bible, attacking the God of Israel for things for which He is blameless and some over-literalist Christians rushing to defend something indefensible. What constantly needs to be borne in mind is that Scripture is the product of a living tradition and requires to be understood in the context of that tradition. The first readers of the Book of Judges would know things about the history of the Tribe of Dan (the aggressors in this incident) and the history of Israel which readers today would not learn from the Scripture texts alone.

In Chapter 18 of Judges we see an unprovoked assault,motivated by greed and land hunger, on a peaceable, trusting civilian population . What the original audience for this story, probably not written until many centuries after the event, would be aware of is that the Tribe of Dan is not only one of the Ten Lost Tribes of Israel but quite possibly the most lost of the ten. In the seventh chapter of the Book of  Apocalypse (vv1-8) Dan is omitted from the list of the Tribes of Israel which would have members sealed with the sign of God and this no doubt reflects a long standing Jewish tradition. Given their geographical position at the northernmost post of Israel it is likely enough that they were among the first if not the first of the Tribes to go into exile, never to return, due to the depredations of the Assyrian armies.

Chapter 18 then becomes a morality tale, it explains why the Danites became so comprehensively lost. In my previous blog, God, Genocide & Good Neighbourliness, I suggested that the Israelites could only justify their assault on Canaan and the utter destruction of the Canaanites on the basis that they had a divine mandate to create a monotheist society firmly differentiated from their idolatrous neighbours. The account in Judges records the Danites kidnapping an idol and bringing it with them to establish as their object of worship in the newly conquered territory. 'The Danites set up the idol for themselves, and Jonathan, son of Gershom, son of Moses, and his descendants were priests for the tribe of the Danites until the time the land went into captivity. They maintained the idol Micah had made as long as the house of God was in Shiloh'. (Judges 18:30-31) So, from the get-go the Tribe of Dan were without a solid claim to their land. No doubt the author(s) of Judges was more concerned with the idolatry than with the ethnic cleansing but both taken together were recorded for the purposes of explaining the disappearance of Dan not in order to justify their, to our minds, criminal assault on the poor Sidonians. 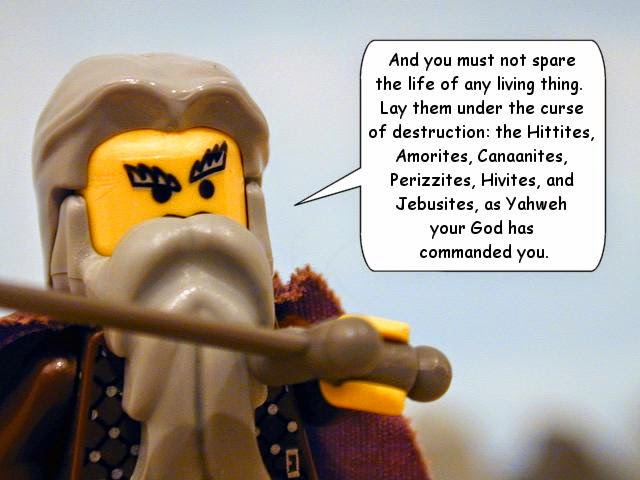 This still stands as a morality tale in the 21st Century. To envy what your neighbour possesses, to drive them away or destroy them and to do so under the spurious guise of installing a new god which is a thing of human fabrication is not only a wicked thing in itself but is something that will have serious consequences in this world as well as in the next. You put yourself at a distance from the only true God there is and you transform the survivors of the people you dispossess into enemies for generations to come. Some of you may think that I am making a (not very) veiled reference here to the situation as regards modern Israel and the Palestinians. What I am actually seeking to do is to establish a universal principle which applies as much in Honolulu as the Holy Land, in Gujarat as in Gaza.

For Christians the New Covenant has redefined the People of God which no longer consists of blood related tribes policed by a written law living in a single country. The Church is united by faith, strengthened and guided by the Spirit and in but not of the world. Conquest has similarly been redefined, no longer is it just a matter of fire and sword, gun and bomb. To envy those who live in a neighbouring housing estate largely composed of Pakistani Muslims, to look greedily on the factory mostly employing Polish workers, to be angry at a shop run by Koreans is to put yourself on an evil path. Seeking to drive them out through inciting people on the grounds of difference emphasising questions of race, culture, language and religion and to justify this in the name of a spurious idol, Judeo-Christian values, Hindu civilisation, whatever, is to commit the sin of the Danites. What you sow with an evil seed will yield an evil crop.

This Orthodox Christian blog from AncientFaith.com has some interesting thoughts on the conquest of Canaan- Departing Horeb