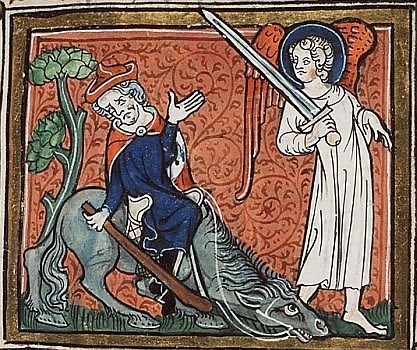 Next morning when Balaam arose, he saddled his donkey, and went off with the princes of Moab.....When the donkey saw the angel of the Lord there, she lay down under Balaam. Balaam’s anger flared up and he beat the donkey with his stick. Then the Lord opened the mouth of the donkey, and she asked Balaam, “What have I done to you that you beat me these three times?"....the angel of the Lord said to him: “Why have you beaten your donkey these three times? I have come as an adversary because this rash journey of yours is against my will. When the donkey saw me, she turned away from me these three times. If she had not turned away from me, you are the one I would have killed, though I would have spared her....”
from Numbers 22:21-34

All praise be yours, my Lord, through our Sister
Mother Earth, who sustains us and governs us
Canticle of the Creatures- St Francis of Assisi

To the best of my knowledge there is only one postlapsarian example of a talking animal in the Bible. For atheists and sceptics of course that is one too many. Balaam's ass is conclusive prove, they argue, that the Scriptures are simply a collection of fables and fantasies. If, however, you were to turn to the Bible after reading actual collections of fables and fantasies of a similar length and similar antiquity to the Old Testament it is the comparative lack of talking animals which would strike you. It is an obvious motif to use and the Jewish scriptures use it remarkably sparingly which should alert you to the fact that there is at the least something unusual in the way that their holy books were compiled or in the beliefs which they held. Be that as it may my primary purpose in this post is with defending modern animals not ancient texts. Whether you accept the account of Balaam, the Angel and the suffering donkey as an historical account or as an extended parable then either way I would contend that there are important lessons which we can learn from it.

The donkey was savagely beaten because Balaam did not understand the benefit that she was conferring upon him by her behaviour. And often, indeed, it is the case that humankind mistreats or destroys this or that part of the environment in ways which they would not do if they fully realised the long term damage which they were doing to themselves and their species by their actions. A pangolin, for example, can eat up to seven million insects a year. We do not know what the impact upon us would be if these insects were allowed to multiply unchecked. It is unlikely to be good however and there is an excellent chance that we will find out because currently pangolins are being hunted to extinction across two continents, Asia and Africa. In this we resemble Balaam, we are attacking something which simply by being itself may well be defending us. (For more about Pangolins see my blog Anteaters & the Aphrodisiac of Doom)

A further lesson might be this: Balaam was a prophet and setting out to prophesy against Israel because he had been paid to do so, that is, out of greed he was misusing his gifts from God. The poachers who have made pangolins the most trafficked mammal on planet earth for the most part do not themselves consume them. They are sold on to traders who transport them to their final destination, usually Vietnam or China, where they are eaten as a delicacy by the elites (pangolin foetus soup is a particular favourite) or their scales are used for traditional Chinese medicine, although they actually confer no benefit at all being made of the same stuff as human fingernails. [You can hear more about this in a podcast Poached Pangolin from the BBC World Service series From Our Own Correspondent starting about 11 minutes in] We can all sympathise with people in poverty being forced by their circumstances to do unpleasant things but trafficking pangolins is not a traditional way of life nor is it a question of survival. Pangolins command premium prices so poachers are lured into the trade as Balaam was by the temptation of more money than they would otherwise get but which they don't, strictly speaking, require.

The assault upon the poor donkey was added to the list of Balaam's sins. Cruelty to animals is an abomination in the sight of God and of his angels. Especially is this so when it is a foolish cruelty whereby the man harms both himself and the animal in his rage or spite. It is a Catholic moral axiom that both the action and the motivation for the action need to be taken into account when considering the moral culpability attached to it. Our sister donkey asked Balaam this question:  “Am I not your donkey, on which you have always ridden until now? Have I been in the habit of treating you this way before?”  When a thing, person or animal starts to behave in unexpected ways the first response of a reasoning creature should be to ask why this is happening. All too often humans respond with ungovernable rage when not only should they know better but they do know better. Experience has taught us that reason not rage is the only really effective way to resolve such problems yet we allow the latter to run its course before allowing the former its proper sovereignty. In the case of those who consume pangolins it is gluttony or pride (eating pangolins is a form of conspicuous consumption for the capitalist entrepreneurs and communist bureaucrats in Vietnam and China) rather than anger which has dethroned reason. In some ways this is worse because anger is usually of short duration, pride lasts a lifetime. The history of humankind and the environment shows us that all too often rationality only appears when it is too late to repair the damage caused by sin. When pangolins become extinct, which is a real possibility, then they will be gone beyond recall and the harm will be irreversible. 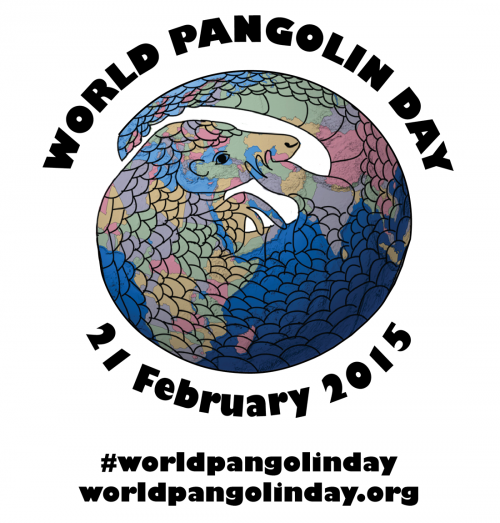 February 21 2015 is World Pangolin Day. Here is what we can do to help these wonderful creatures 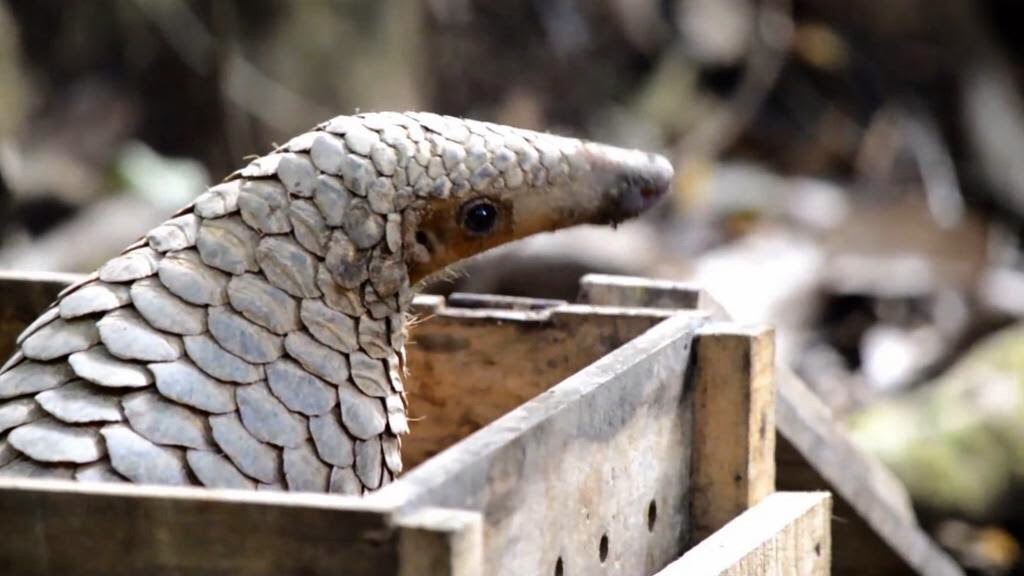 It is significant that in his Canticle St Francis says of Mother Earth that she sustains us and governs us. We may often remember the first but seldom the second part of this proposition. There are biological limits on humans. We are not and never shall be Masters of the Universe or even Masters of Planet Earth. Imposing ourselves on the environment will always have incalculable consequences because God's creation is infinitely more complex than our attempts to control it will ever allow for. This is not to abandon science, the attempt to understand creation, or technology, the attempt to use our understanding in cooperation with the world around us. But it is a caution to us that we must remember that the first reasonable principle which we should apply to all potentially world changing actions in relation to the planet that we undertake is humility. Thinking before acting does not prevent wise actions but it may stop foolish ones.

Support Save Pangolins, Project Pangolin United for Wildlife and other Pangolin friendly organisations